The Soho Farmhouse film was created to show the journey for the iconic brand Soho House.

The Farmhouse in Oxfordshire over the three years of the project from farmland to farmhouse 17 years after the launch of the first countryside hotel, Babington House, they opened Soho Farmhouse. Spread across 100 acres in Oxfordshire, the Farm occupies a series of renovated outbuildings, including a dilapidated watermill that now houses a country pub. Influenced by upstate New York cabin culture, the aim was to create a home-made and personal feel – more like a guest cottage on a farm. 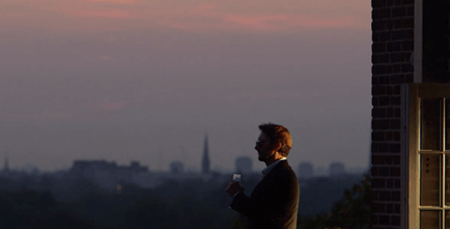