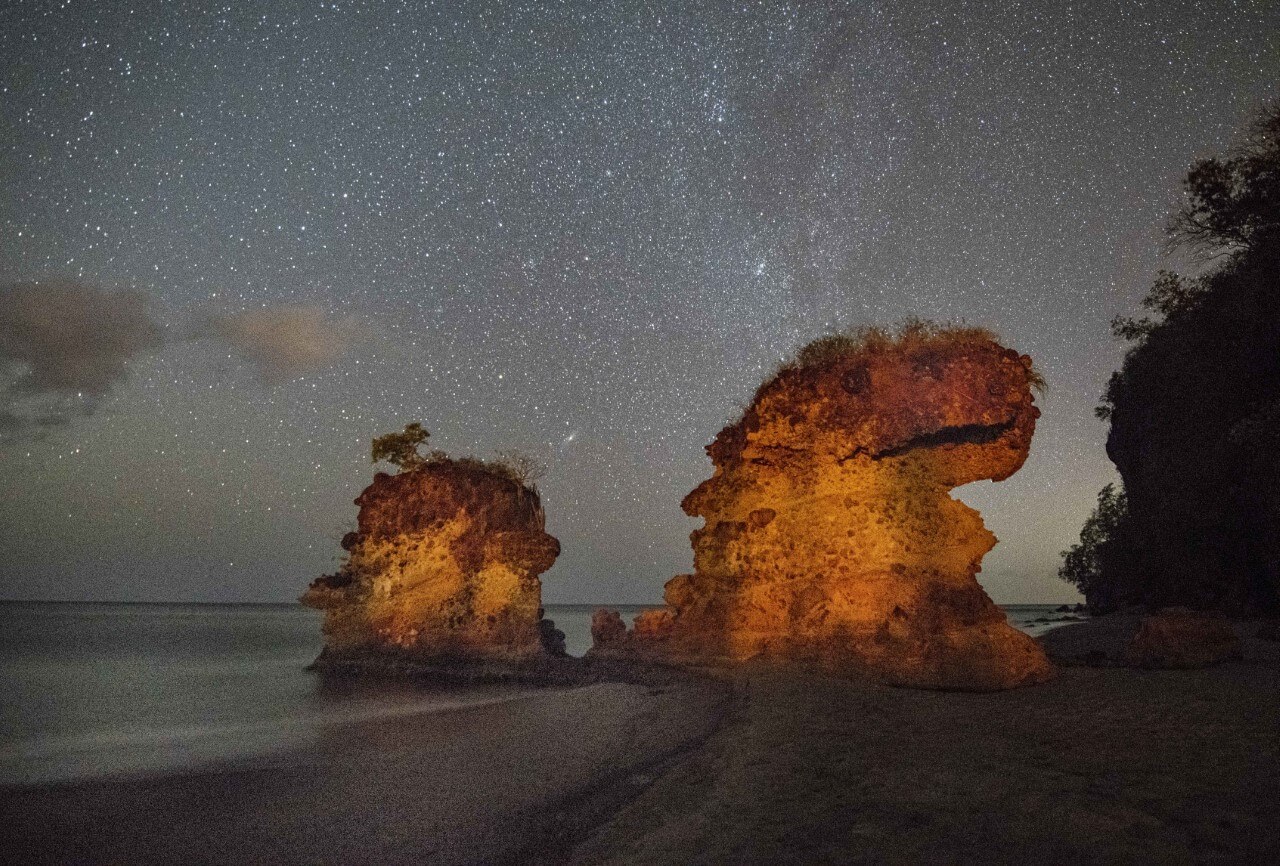 The “Star Gazing” artwork was created at Anse Manon beach in St Lucia the two sea stacks lay at the end of beach that was used in the 18th century as a staging post for Rum, the picture was taken after the moon had set with the sea stacks lite by an open fire. The French were the first Europeans to settle on the island and they signed a treaty with the native Island Caribs in 1660. England took control of the island from 1663 to 1667. 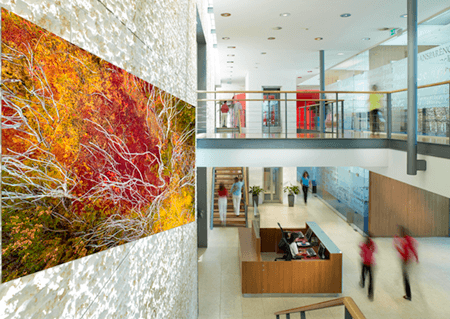