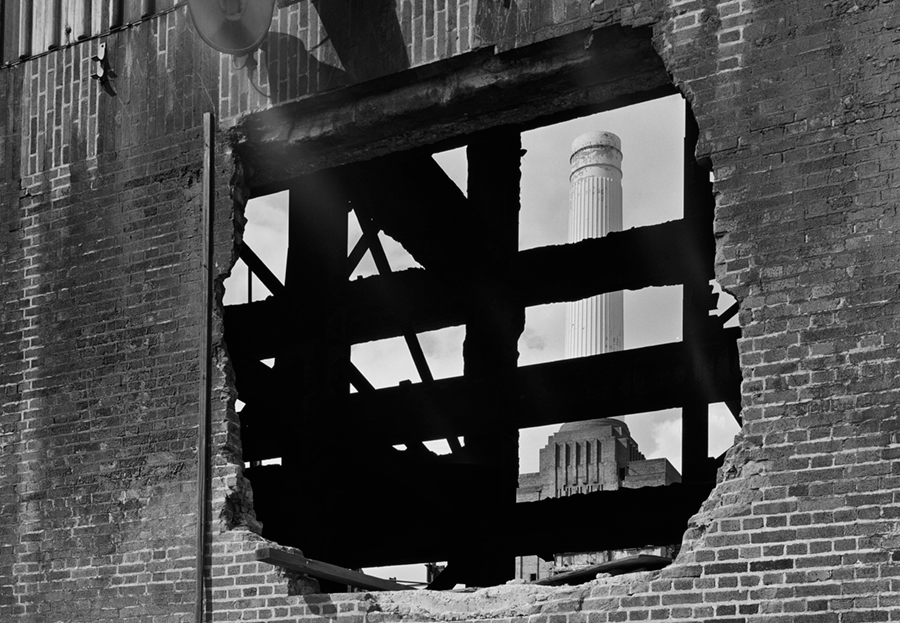 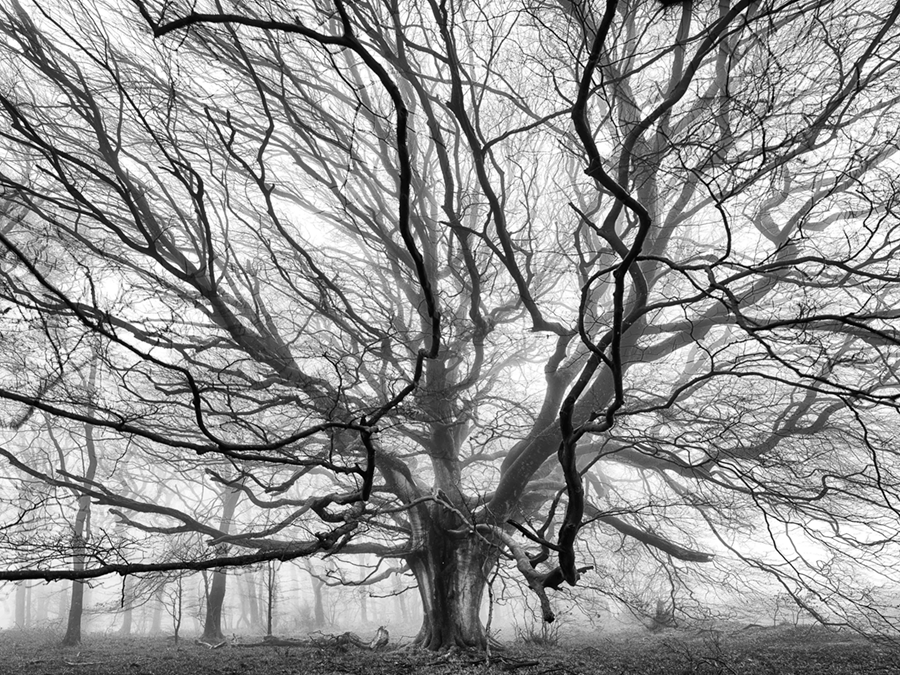 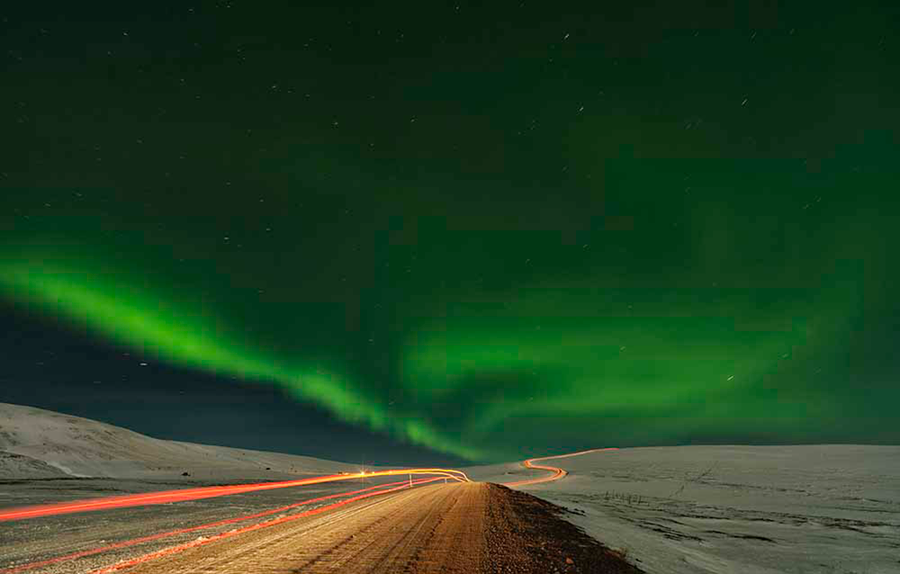 Road to Heaven, a stunning image by renowned photographer Adrian Houston, has been selected for the Royal Academy’s Summer Exhibition.

Now in its 251st year, the world’s largest open submission contemporary art show showcases work by both emerging and established artists in all media including painting, sculpture, photography, printmaking, architecture and film.

Inclusion in the event is highly competitive; this year saw 12,000 artists submit their work for consideration.

Explaining the story behind the image Adrian said, “As I watched the Northern Lights dancing across the night sky, I noticed the road winding its way up to the horizon. Simultaneously a lone car was travelling the same stretch and as it disappeared into the distance, so it made me think this could be the Road to Heaven.”

Adrian Houston’s remarkable career has seen him photograph such iconic figures as the Dalai Lama, Luciano Pavarotti and Jim Carrey. Equally acclaimed have been landscapes that feature some of the world’s most remote corners, from the ice fields of Alaska to the mountain plains of Kashmir.

Adrian’s ground-breaking images for the Mr & Mrs Smith series of travel guides helped put the company on the map and Adrian has produced a total of eight publications for this now globally recognised brand.

This is the second time that Adrian has exhibited at the Royal Academy Summer Exhibition. Other high-profile retrospectives have been held at The Haunch of Venison at The Royal Academy of Arts and The Unit London Gallery in Hanover Square. 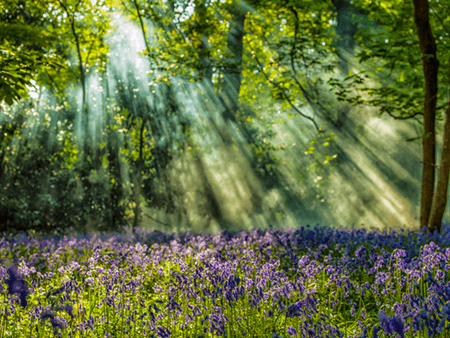