Adrian Houston presents his work from the “Guide Dogs for the Blind” Exhibition. 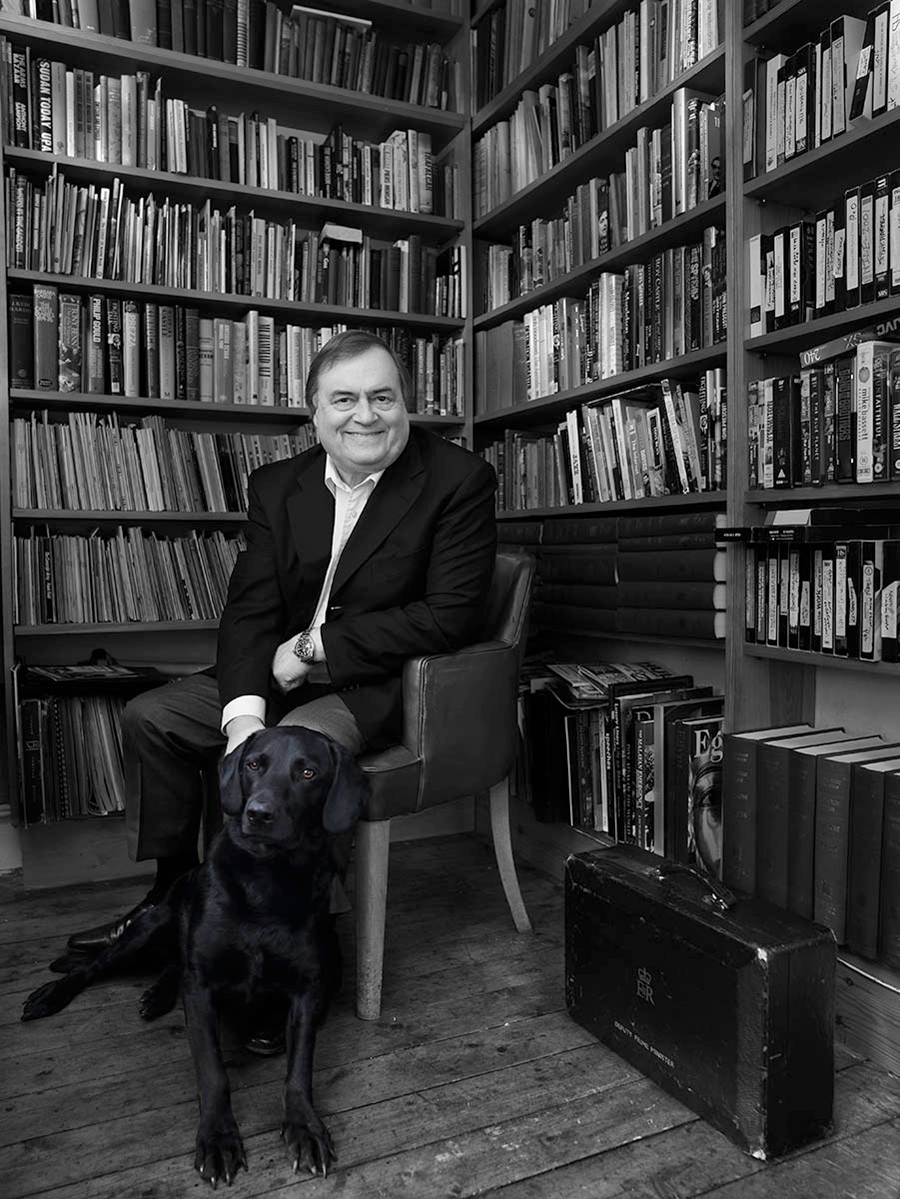 John Prescott Politician former Head of the Labour Party in his study at home with his lab. 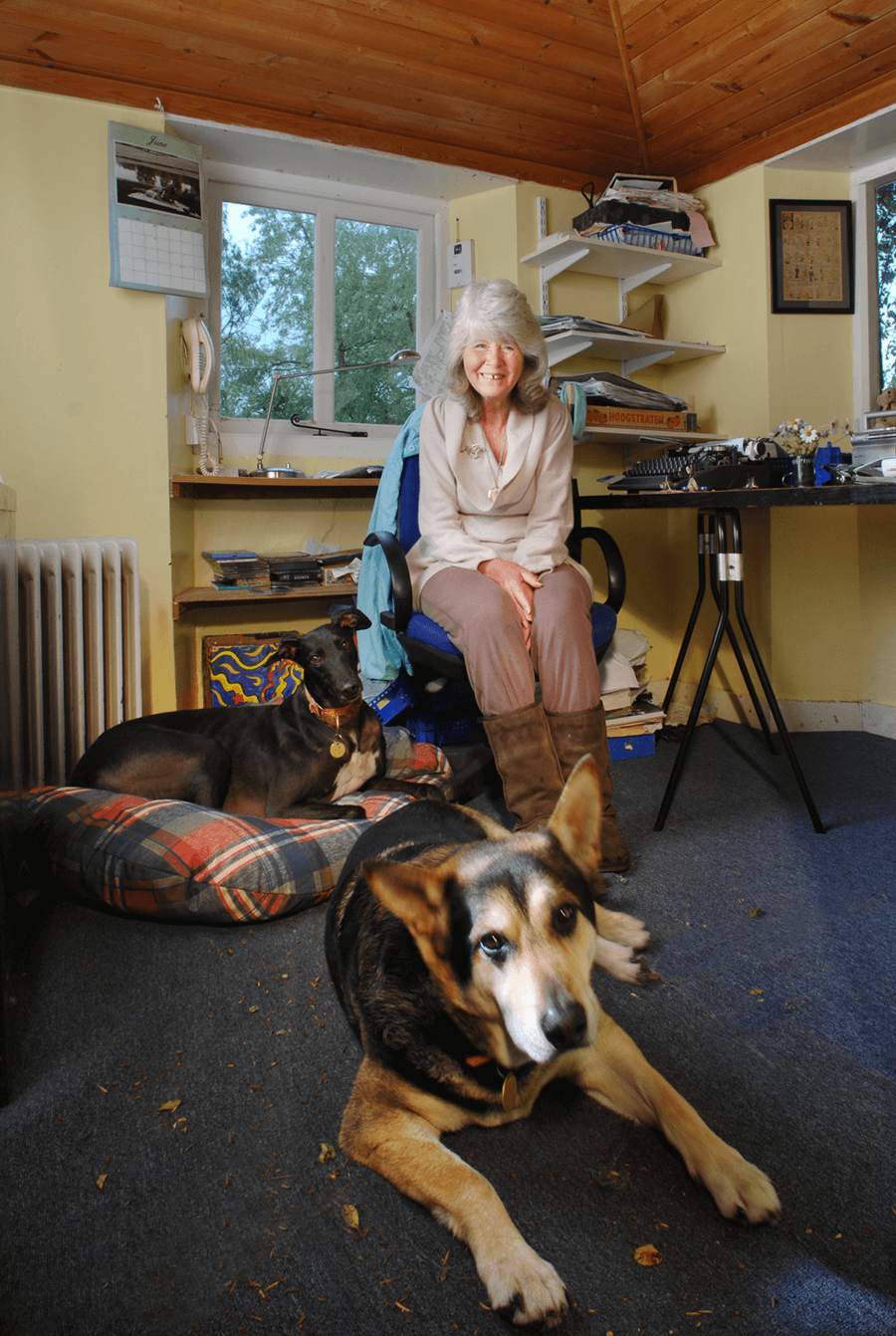 Jilly Cooper Author at home in her writing room with her dogs. 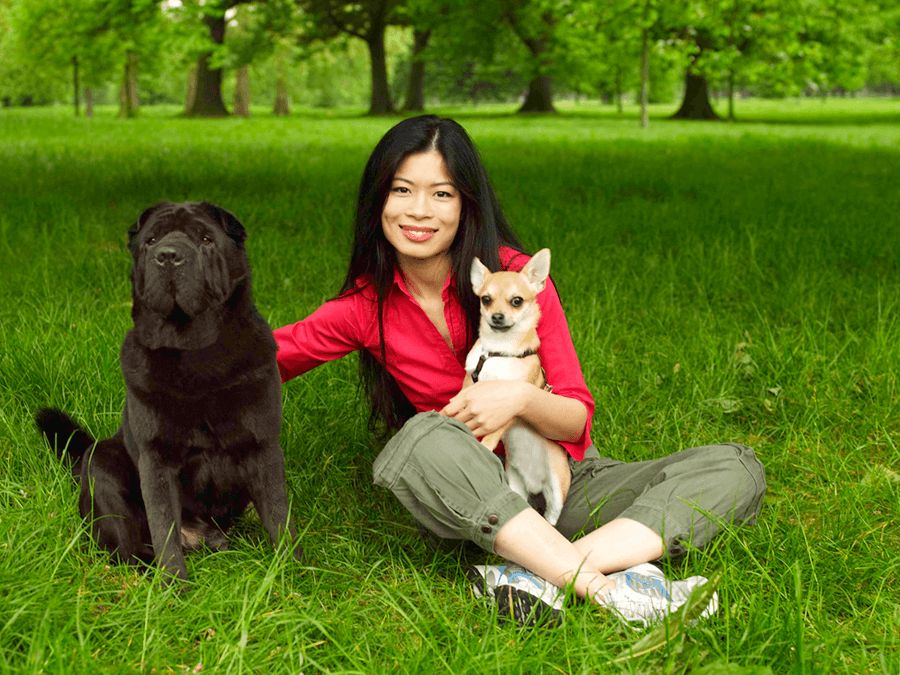 Vanessa May Musician in Hyde Park with her pooch. 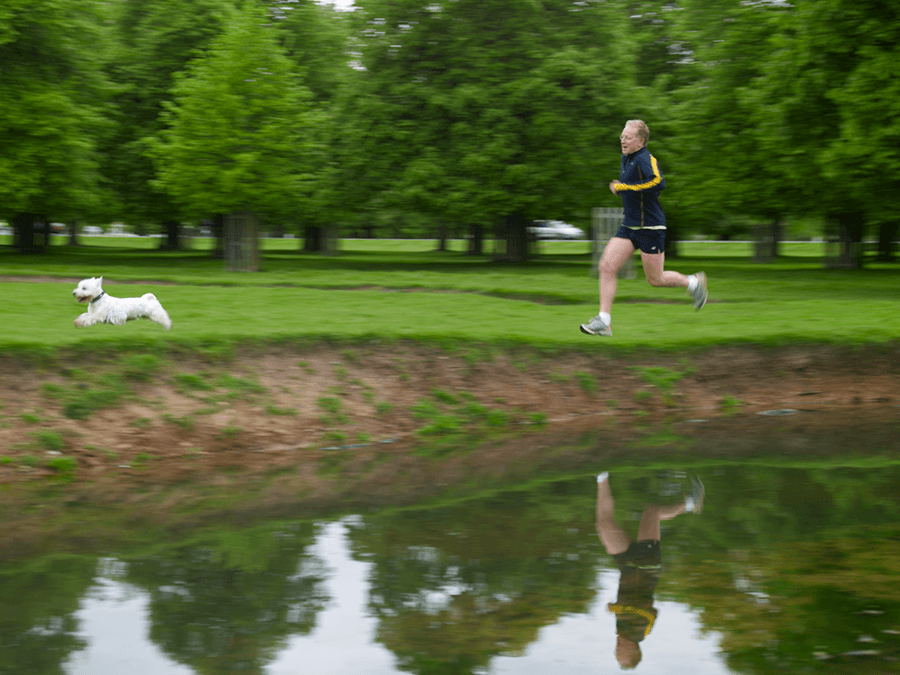 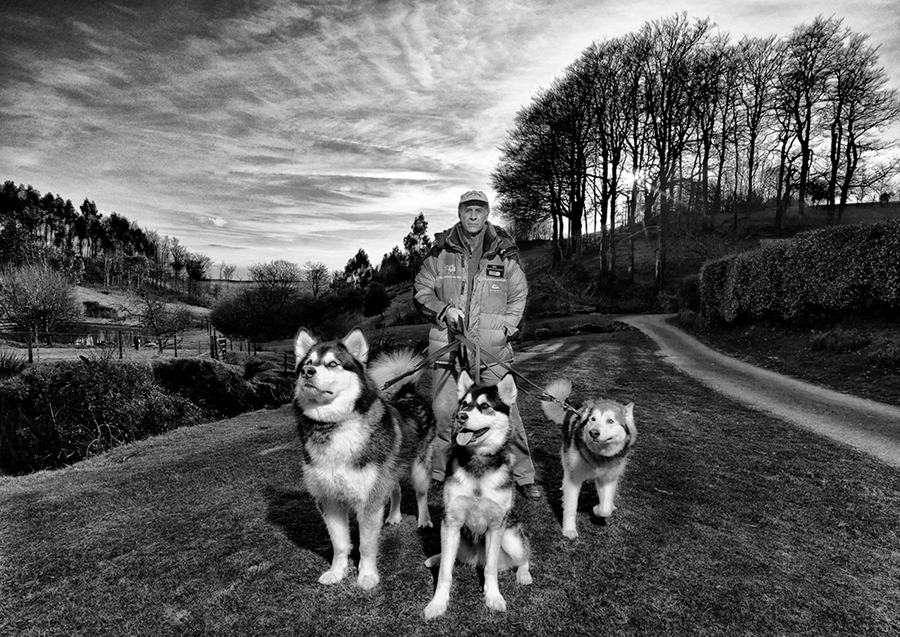 Adrian Houston’s Icons And Their Dogs Exhibition to Open At Haunch Of Venison, London

The Icons and Their Dogs exhibition, photographer Adrian Houston’s awareness raising campaign on behalf of The Guide Dogs for the Blind, will be on show at the Haunch of Venison’s gallery spaces at 6 Burlington Gardens, London W1 on Friday 5th and Saturday 6th November. There will also be a silent auction held on 4th November with all proceeds going to the charity.

“The powerful bond between humans and companion animals is at the heart of what the Guide Dogs for the Blind organisation is all about,” explains Houston. “It is also something that I used as the inspiration for this project. What struck me most about all the subjects that I photographed was the bond of unconditional love that existed between them and their canine companions. This is something that I hope I have managed to capture.”

Adrian Houston has photographed some of the most famous faces and most exciting landscapes in the world; more recently he has carved out a niche in the world of hotel photography

He recently completed Mr & Mrs Smith Hotel Collection: France, his sixth in the best-selling series of guides, and has just finished shooting Sandy Lane in Barbados as part of the legendary hotel’s global rebrand campaign.

An exhibition of Adrian’s landscapes can be seen on board The World, the largest private yacht on earth, until the end of the year.

Guide Dogs for the Blind might be one of the UK’s most recognised charities, but it relies solely on voluntary donations.

As such the organisation is requesting your help – not in the form of money, but in an hour or so of your equally precious time.

We are asking some of the nation’s most iconic figures, from the worlds of politics and medicine through entertainment and exploration, to be photographed alongside their own canine companions. The results will then be displayed at an exhibition at a central London gallery to be followed by a high profile auction. Both events will raise awareness and funds for our cause.

The shoot itself will not take long; we will be happy to take the photographs at your home, in a local park or indeed in any location of your choice.

The essence of these images will be to capture the special relationship and bond that exists between you and your dog; to highlight what you enjoy doing together and how you interact. The photographs will be shot in both colour and black and white, with a lifestyle edge.

Even at this early stage we have had an excellent response to our proposal. However, we are still actively looking for high profile people (plus of course their dogs!) to take part.

and back without turning a hair. We came in and I gave her a huge hug.

In one walk, she had given me back my freedom,

my independence and most importantly, my pride” 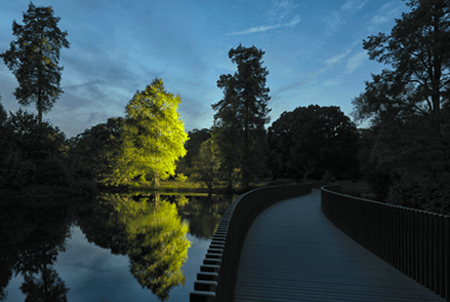