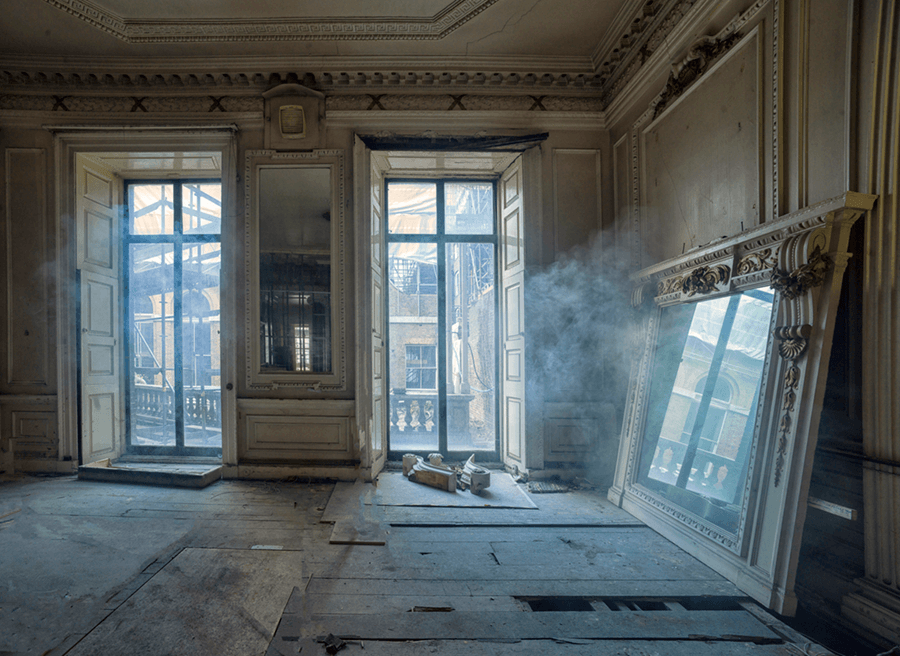 The current name of the house “Cambridge House” comes from one of its former owners, Prince Adolphus, Duke of Cambridge (1774–1850), the seventh son of King George III, but it was originally known as Egremont House and then Cholmondeley House. From about 1865 to 1999, it was the home of the Naval and Military Club and was known colloquially as the In and Out Club, due to its prominently signposted one-way carriage drive.

We are creating a documentary film about the restoration of this famous grade 1 listed property. 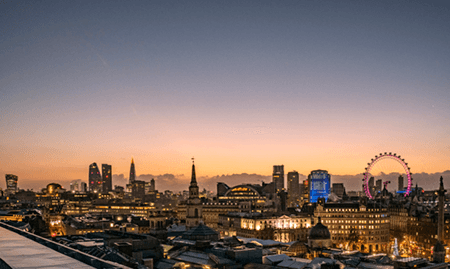 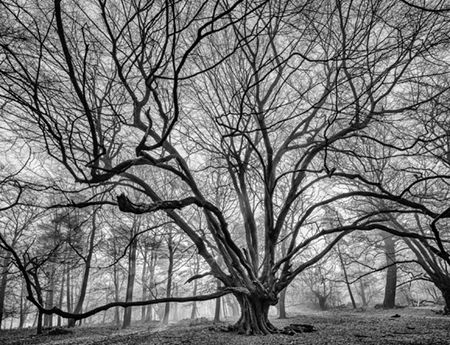