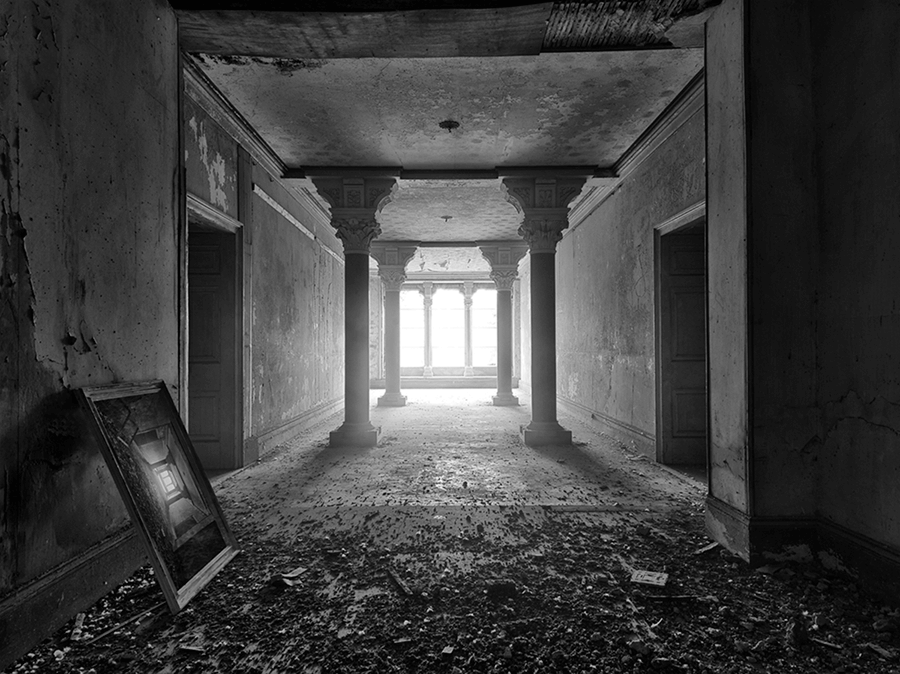 This series of photographs showing the original faded beauty that connects the history of Great Tew Manor dating back to the 990’s, however, the manor which stands on the property today is a patchwork of various extensions throughout the years. Some of the oldest parts of the manor today are believed to date back to the early 1700’s or shortly before with additions being made up to the 1860’s. It has been home to various Barons, and elites throughout the years but became largely empty in the 1970’s. 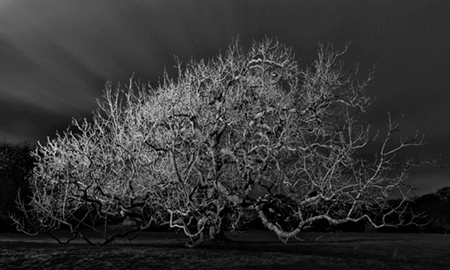